The 70th meeting of Deutsche Yachten in Hamburg met with great response. The Covid 19 pandemic and its effects were of course a big topic.

The 70th meeting of Deutsche Yachten in Hamburg met with great response. The Covid 19 pandemic and its effects were of course a big topic.

Up to 50 participants were allowed to attend due to the current restrictions – and these places were booked out very quickly. The response to the first working meeting of German yachts after the outbreak of the Covid-19 pandemic was very high. With a membership of around 60 companies, over 80 percent of the companies organized within Deutsche Yachten sent a representative. The meeting was held in the Hamburg Hotel Gastwerk – in its large meeting room the current rules of keeping distance could be observed very well.

Claus Brandt, Managing Director of the German Maritime Center (DMZ), was won as guest speaker. The DMZ was founded in 2017 and is an independent, publicly financed, cross-sector think tank based in Hamburg. Its members are the federal government (represented by the Federal Ministry of Transport and Digital Infrastructure), the five northern German states and the major maritime associations such as the German Boat and Shipbuilders’ Association, which is also one of the founding members of the DMZ. Brandt spoke about the structure, the projects and the future plans of the DMZ, among other things. 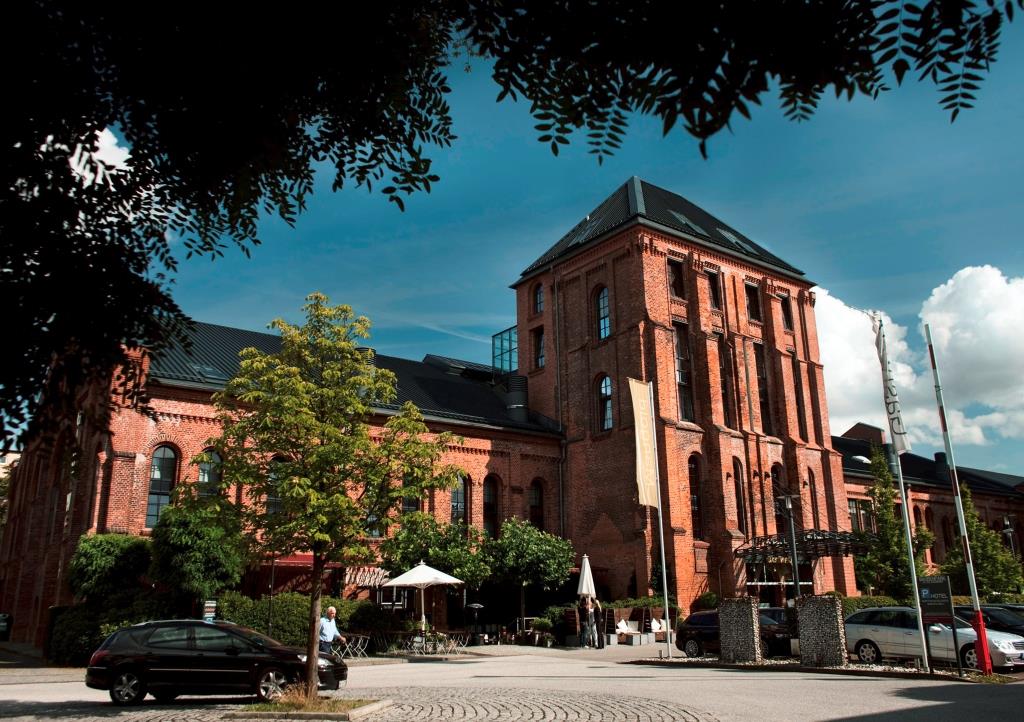 Other topics of the meeting included an exchange of experiences of the past months marked by the pandemic and a forecast for the coming months. In particular, the aspects of travel, interruption of supply chains and short-time work were discussed in detail.

A further point was the topic of boat shows. After the cancellation of the Palma Superyacht Show, the Monaco Yacht Show, METS and the German stand at the Fort Lauderdale International Boat Show as well as the postponement of the SMM, the focus is now on boot Düsseldorf in January. It is not yet clear to what extent the hygiene and safety measures will affect the daily routine at the fair. Furthermore, some members have already cancelled their participation.

Claus-Ehlert Meyer was pleased about the great interest: “The large number of visitors indicates great cohesion within the group and a very high need for discussion. We are glad that we have managed to set up such a meeting in these times”.

Should the further infection situation allow it, further meetings in such a form are planned. 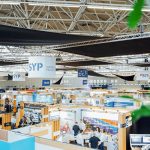 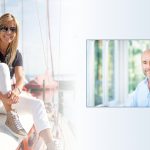 On course for growthNews
Your browser is out-of-date!