Frank Schweikert, Board Member and founder of the German Ocean Foundation, and his team welcomed Prince Albert II and other representatives from the Principality of Monaco onto the ALDEBARAN and told them all about the scientific activities that are carried out on the ship. They also discussed activities that the two organisations carry out together as part of their collaboration.

Wolz Nautic took this opportunity to officially present the new decking for the diving and bathing platform for the research yacht. “It’s a great honour for Wolz Nautic to be able to present the new decking in situ in the presence of Prince Albert II. It means we have been able to contribute a small part to help boost the important projects that the team at the German Ocean Foundation carries out to protect the seas”, said Wolz Nautic CEO Michael Wolz.

The sailing yacht ALDEBARAN, a research and media ship, has been travelling the world working on various projects since 1992 and, due to the close ties between the German Ocean Foundation and the Prince Albert II of Monaco Foundation, creates a link to the market leader for ship decking based in the Franconian town of Gaukönigshofen.

Wolz Nautic began collaborating with the Prince Albert II of Monaco Foundation in 2017 and joined the “Wood Forever Pact”. This is an initiative founded by Prince Albert II to promote the use of wood sourced from sustainably managed forests in the yachting industry.

Preventing rainforest deforestation and supporting reforestation projects are also part of the agenda for the initiative.

Protecting biodiversity such as species and ecosystem varieties and the use of legally sourced wood are also fundamental elements of the “Wood Forever Pact”.

“Being able to meet and talk to Prince Albert II on board the ALDEBARAN underlines how important this issue is for our company”, said André Hofmann, Head of Marketing at Wolz Nautic.

“The decking refit on board the ALDEBARAN was an ideal project for Wolz Nautic to make a significant contribution in the area of sustainability.

Particularly by linking the project with our commitment to the “Wood Forever Pact”, we’re building a bridge towards responsible trading, which is a principle that’s firmly anchored in our corporate philosophy”, he continued.

The new wooden decking follows precisely this approach and was donated to the German Ocean Foundation by Wolz Nautic. Wolz Nautic would like to thank Frank Schweikert, who organised the meeting with Prince Albert II. 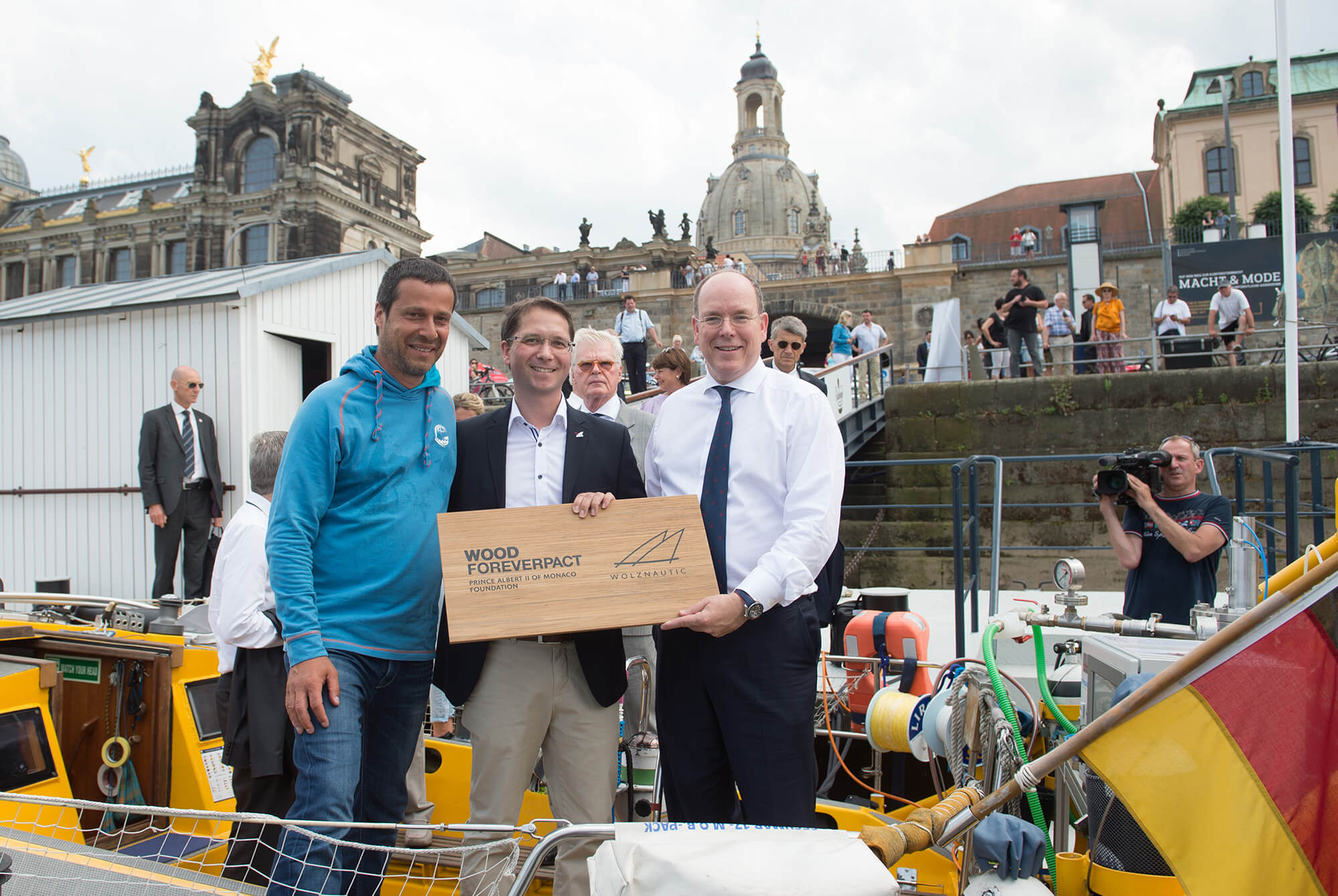 Wolz Nautic: With three production locations in Germany, 110 employees and turnover of around €11 million in 2017, Wolz Nautic is the world’s leading company in the area of ship decking.

Founded at the end of the 1920s as a joinery business for high-quality furniture, Wolz Nautic has been active in producing prefabricated ship decking since the 1980s. The company primarily produces teak wood or synthetic decking as well as special solutions for the maritime sector. In addition to clients such as Bavaria Yachts from Giebelstadt, Wolz Nautic also supplies the most and the biggest ship building yards in Europe that operate in the series production and mega-yacht sectors. Wolz Nautic is characterised by its cutting-edge products and approaches as well as the way it has achieved competitiveness as the leading technological innovator in the maritime sector.

Acting responsibly is part of the corporate structure at Wolz Nautic. Fair cooperation with employees and suppliers, environment-friendly use of resources and aligning the corporate strategy towards sustainability are important factors in the company’s everyday work. www.wolznautic.de

“Wolz Nautic” is part of the working group Deutsche Yachten – Superyacht Germany. This is made by a number of select German companies that are active in the build and equipping of yachts of more than 30 metres in length. This working group is part of the German Boat and Shipbuilder’s Trade association DBSV (Deutscher Boots- und Schiffbauer-Verband) in which all relevant companies of the German yachting industry are organised. The aim of the group is to promote yacht-building in Germany and inform about the many services and resources that Germany has to offer this industry. www.deutsche-yachten.de 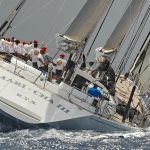 Superyacht Cup in Palma: Reckmann Systems in Action on 78 Percent of Competing YachtsNews 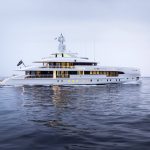 Dornbracht for Luxury Yachts, Private Planes and Exquisite HousesNews
Your browser is out-of-date!