Lloyd Werft Bremerhaven and judel/vrolijk & co are jointly developing a 95-metre yacht. Construction could start as early as summer 2020. 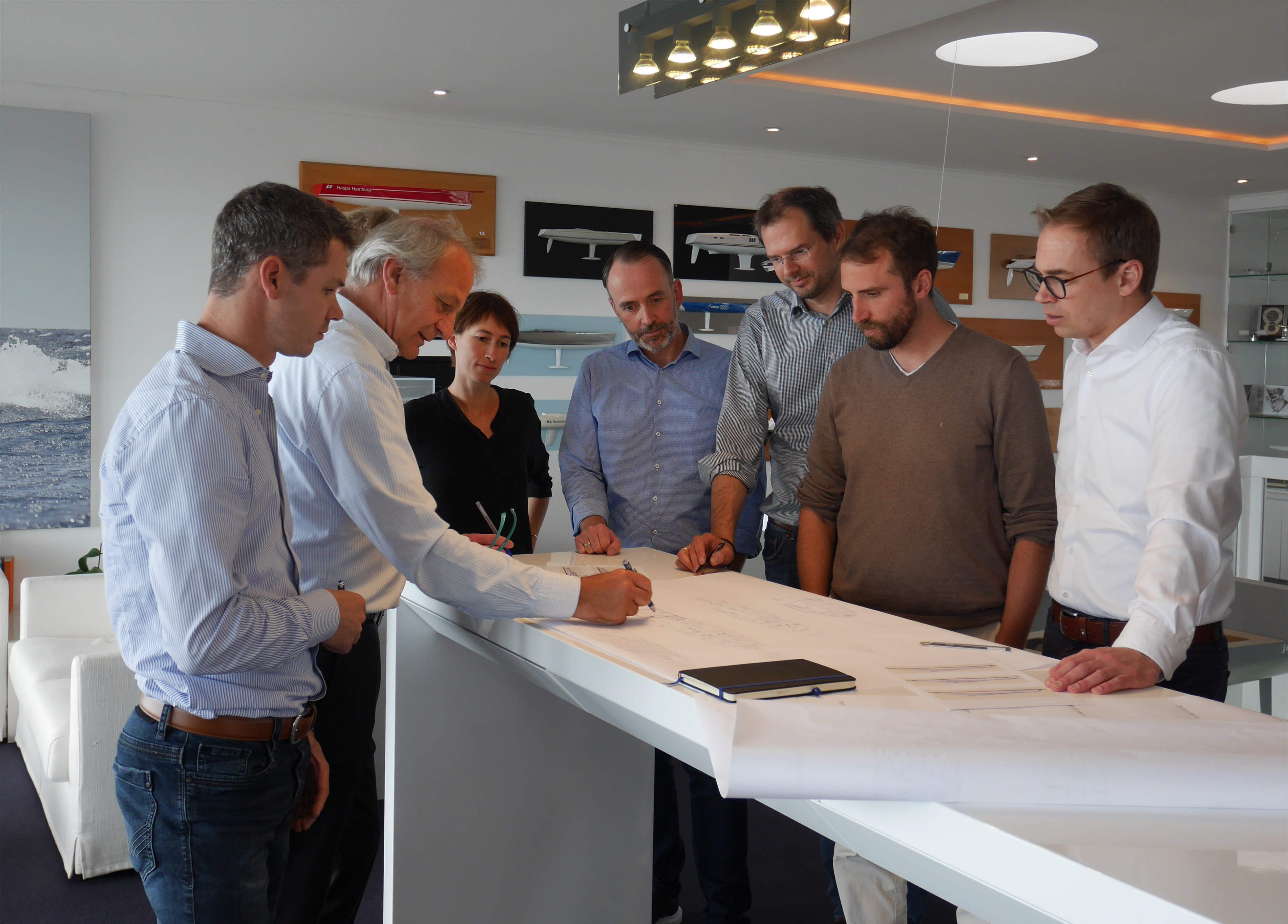 Germany is considered one of the world’s top countries when it comes to building large yachts from 70 metres in length. Following the delivery of the 115-metre explorer “Luna” and the order for a 140-metre project that is currently being outfitted at the shipyard, Lloyd Werft Bremerhaven is also getting more and more attention from yacht owners and their representatives.

Together with the renowned design office judel/vrolijk & co, Lloyd Werft Bremerhaven is now developing a modern 95-metre concept made of steel and alumnium with a volume of almost 3000 gross tons – a market segment in which there is currently increased demand from owners from all over the world.

The initial impetus for this came at a meeting of Deutsche Yachten; both companies, which work in Bremerhaven only a few kilometres apart, are members of this industry association.

For judel/vrolijk & co, the 95-metre yacht is one of the most extensive projects in the history of the design office. Torsten Conradi, Managing Partner of judel/vrolijk & co, says: “This is a task that we have accepted with enthusiasm. Our experience in the design of large sailing yachts and commercial ships has been instrumental in this. I am sure that our first appearance with the project will attract a lot of attention”.

Senior Sales Manager André Stegmann comments for Lloyd Werft Bremerhaven: “The cooperation with judel/vrolijk & co is extremely constructive and goal-oriented; you can feel the many years of experience in every step of the work. As soon as we present more details about the project to the public, we expect serious customer interest.”

A presentation with exterior and interior drawings as well as a 1:100 model is planned at the stand of Lloyd Werft Bremerhaven (QH7) during this year’s Monaco Yacht Show (25 – 28 september.). You will find the team of judel/vrolijk & co at the booth of Deutsche Yachten (AL6).

Deutsche Yachten consists of a number of hand-picked German companies that are active in the construction and outfitting of yachts over 30 metres in length. The group is part of the German Boat and Shipbuilder Association, in which the leading companies of the German yacht industry are organised. It is the aim of the group to make Germany even more internationally known as a location and to promote yacht building in Germany. Currently more than 60 companies from all over Germany are represented within Deutsche Yachten. 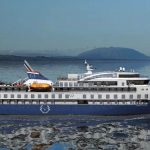 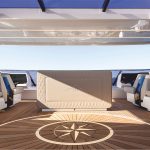