A bridge to the future

Deutsche Yachten member Gebr. Friedrich GmbH & Co. KG Schiffswerft is celebrating its 100th anniversary and gearing up for its next century.

On 5 July 2021, Gebr. Friedrich GmbH & Co. KG Schiffswerft will be 100 years old. Just in time for the anniversary, the Kiel-based company with its 180 employees and its subsidiaries in Kiel and Rostock is starting its second – digital – century. The innovative hybrid pier that has just been completed in front of the shipyard is characteristic of the family business, which has transformed itself in four generations from a small craft business to a medium-sized modern industrial enterprise.

One hundred years ago, the master locksmith Wilhelm Friedrich and his brother, the master mechanical engineer Johann Friedrich, founded their small company as “Bau und Maschinenschlosserei GbR Friedrich” at Strandstraße 14 in Kiel-Pries. There they set up their first workshop directly on the Kiel Fjord on a site rented from the Reichsmarine. With just three employees, the Friedrich brothers repaired fishing boats and did locksmith, mechanical engineering and blacksmith work. This is how they survived the turmoil of the post-war period, inflation and also the economic crisis. 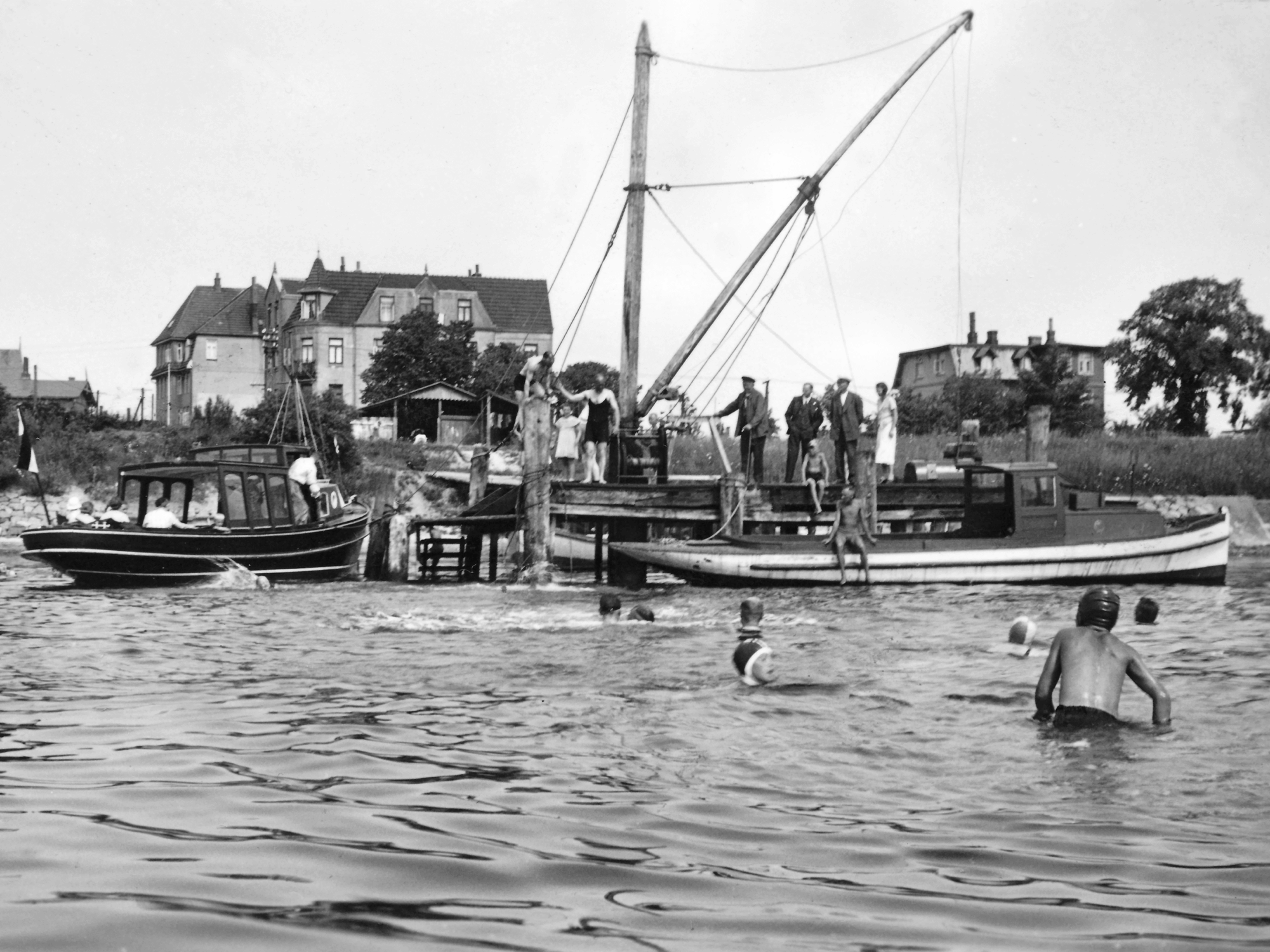 The end of the Second World War meant the end for many companies – not so for the Friedrich brothers. On the contrary. Thanks to a broad customer base of fishing boats that had fled East Germany, the business was able to expand during the subsequent economic miracle. With the construction of the first two slipways, the business finally became a shipyard.
The strategic development into a small group began under the third generation: daughter Irmgard and son-in-law Klaus Birr first expanded the premises and then took over a Kiel-based electrical engineering company, which they re-founded as Gebr. Friedrich Industrie- und Elektrotechnik GmbH in 1993. Later, another subsidiary was added, metal construction. The reward for their work: in 2009 the company received the coveted “Großer Preis des Mittelstandes”.

In the meantime, the ultra-modern company with its managing partners Klaus and Katrin Birr and her husband Christian Birr as managing director offers a wide range of maritime services. Above all, the company’s structure of shipyard, industrial and electrical engineering as well as metal construction offers the possibility of competently completing highly specialised orders, such as in yachting, from a single source.

Claus-Ehlert Meyer, Managing Director of the German Boat and Shipbuilders’ Association and thus also of the German Yachts Working Group, also congratulates on the anniversary: “It is wonderful to have such traditional companies as Gebr. Friedrich-Werft as members. Companies that have manoeuvred their way through all the crises of the past decades deserve the utmost respect. Today, the company presents itself as a multi-talent for any yachting requirements and is an extremely valuable member of Deutsche Yachten.” 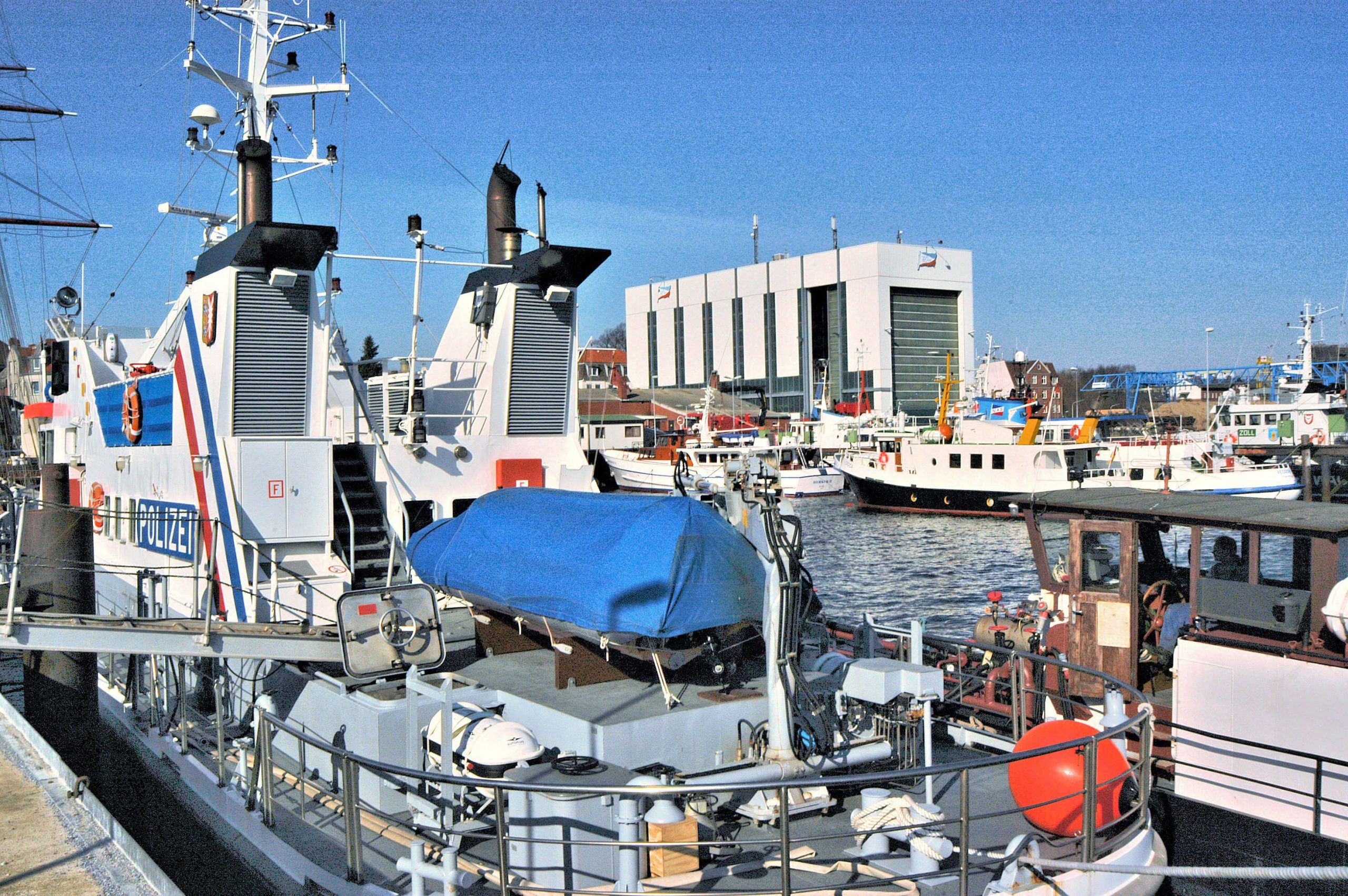 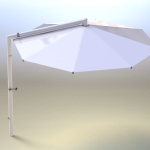 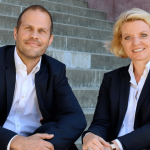